The collection of folk narratives in the town of Shlomi, located on the northern border with Lebanon, was a project undertaken by the University of Haifa and its Folklore Division, in cooperation with the Shlomi Municipality, and financed by the Ministry of Education and Culture's "Center for Integrating Jewish Mizrachi Culture". The project's coordinator, Haya Bar Itzhak, was an IFA member of the Bet She'an Project (see above) and one of its principal investigators.

Between 1979 and 1981, Shlomi Township was designated a "research workshop" for the University of Haifa, during which time 100 folk narratives were collected. Numerous researchers from various disciplines were involved: folklore (examined methods of field recording, storytelling and narrative questionnaires); poetry; material culture; historical and linguistic documentation. Collected stories were recorded in their original languages. Video cameras recorded elderly storytellers with all their nuances and embellishments.

Research centered around two central aspects: textual research (examined the aesthetic quality of the tales, genre distribution, versions, similarities to other tales, and their absorption into Israeli society); and, contextual aspects i.e. the storyteller's performance art, the narration context, and the communicative processes which occur during a the storytelling event. 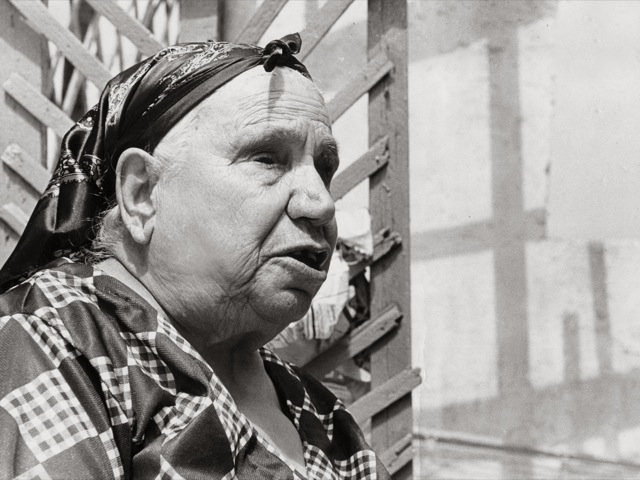