During the years 1977-1979, a team of folklorists collected Jewish folk narratives in the development town of Bet She'an. The team was comprised of residents of the town and its surrounding area, and academics from Hebrew University in Jerusalem, the University of Haifa and IFA. This team was the first of its kind in Israel. For 8 days they took up residence in the town and immersed themselves in their work environment. The then mayor of Bet She'an, Itzhak Keinan, wrote about the special feelings this unique meeting held for all of the participants:

"Not every day does an entire town, its fathers and sons, unite to collect and save the stories and legends from their former homelands. During these long sessions, lasting late into the night, sat a generation of storytellers, a generation of translators and a generation of collectors together with academics - laborers with researchers - and in spite of their differences, the meetings were natural and heartfelt. A common language was found between Prof. Doy Noy and Rabbi Turgeman, between Dr. Aliza Shenhar and Haya Bar-Itzhak with Mrs. Haviva Dayan and Zahava Buchbut" (Shenhar & Bar Itzhak, 1981, p. 7).

The Bet She'an Folktale Narrative Collection Project set before itself several goals. Amongst them: collecting oral folk narratives from first hand sources, elevating an awareness of the importance of cultural heritage, and providing students firsthand experience in collecting and recording folk narratives. All of the tales collected were saved in the archives, with a portion of them published. The project's format became a model for similar future endeavors. 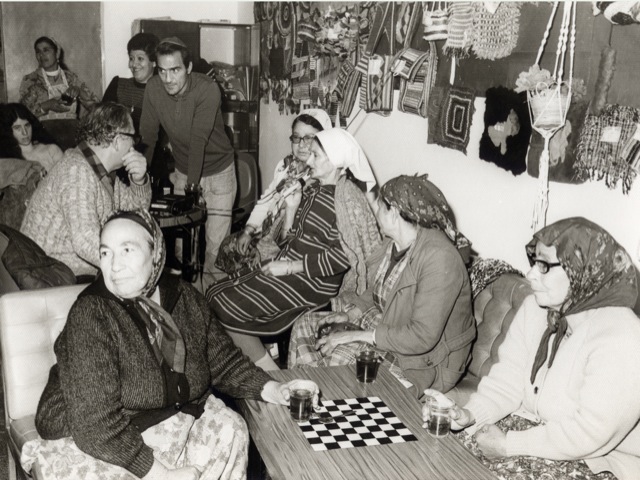 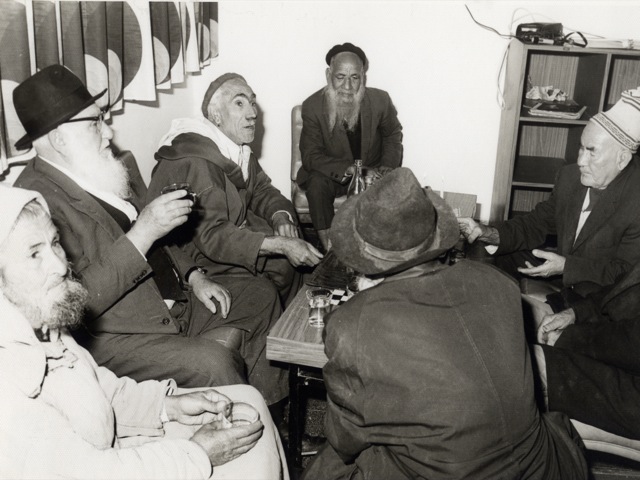