A. FOLK NARRATIVE SERIES FROM THE IFA COLLECTION

Between the years 1961 and 1978 a series of folk narrative compilations from the IFA collection were published.  The main purpose of this series was to publicize recorded tales from Israeli storytellers preserved at IFA. The texts were attended by introductions, comparative commentary, details of the storytellers and their recorders, tales type keys, and folk literary motifs.  Each compilation included an English language abstract. Forty-two compilations were published. The Haifa Museum of Ethnology and Folklore together with IFA published the first 35 volumes. The Center for Folklore Research of Hebrew University in Jerusalem published the remaining seven volumes. (Detailed list in Hebrew)

IFA initiated additional publications from its collection, edited by members of its scientific advisory council. Their purpose is to elevate the unique contributions of each specific ethnic group to Israel's folk culture. Several of the compilations were translated to English, French and Spanish. (Detailed list partly in Hebrew) 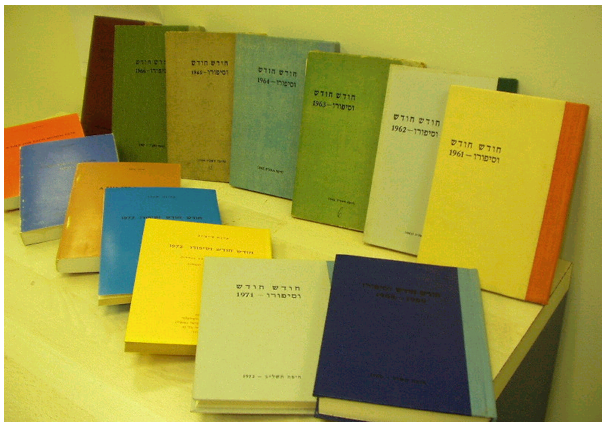